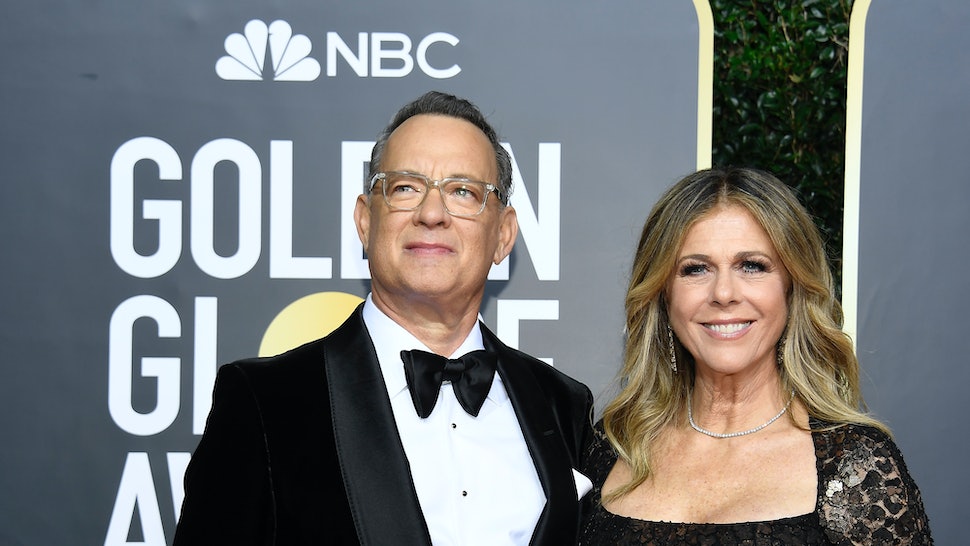 One actor who decidedly isn’t going for the #nomakeup look at this year’s Golden Globes? Rita Wilson, who called out her Golden Globes glam squad on social media after they failed to show up on time to get her ready for one of Hollywood’s biggest nights. Wilson, whose husband Tom Hanks received the Cecil B. DeMille Award at the ceremony, took to Instagram two hours before the red carpet to post a selfie, explaining in the caption that despite booking their services back in September, her makeup team had yet to show. An hour later on Twitter she reported they still hadn’t shown up and were over an hour and a half late, though she was trying to stay calm.

The delay left Wilson with an hour to do hair and makeup. While that might be more than enough for most people to get ready for the day, the Golden Globes are a glamorous red carpet event where looks, hair, and style are closely dissected.

But while Wilson never posted an update to her social media about what happened after her glam squad didn’t show, it appears that this story has a happy ending: eagle-eyed Twitter user @cherrypicks spotted Wilson queued up behind ScarJo talking to Ryan Seacrest on the red carpet, and photos of Wilson and Hanks on the red carpet show Wilson looking fabulous in a glitzy gown in full hair and makeup.

However, Chrissy Teigen speaks for those of us following this saga closely in asking Wilson to name and shame the derelict makeup artist, or at least let us know what the reason was for the delay.

Rita, we know you’re busy inside the ceremony at the moment, but please let us know what happened!