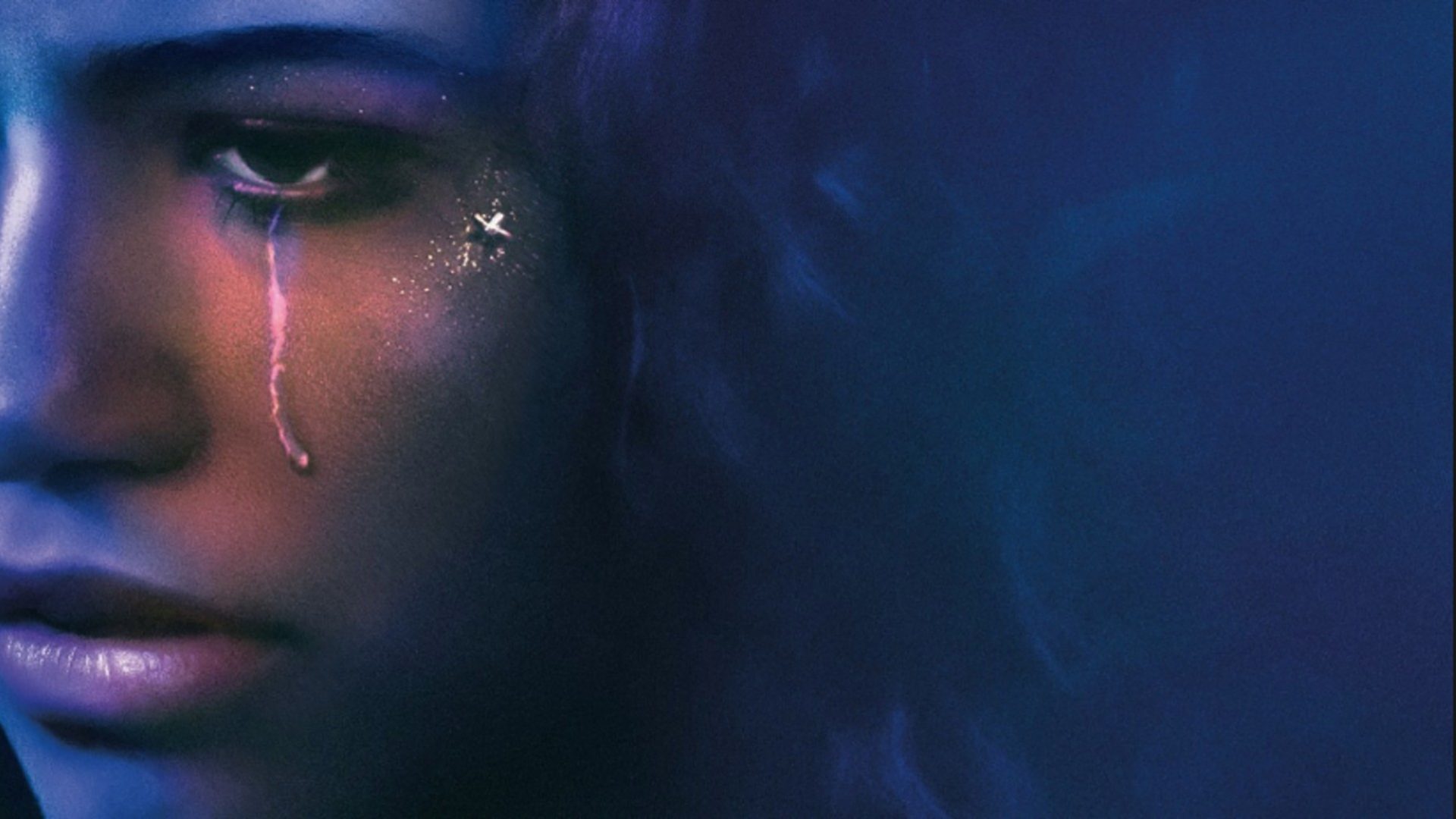 The show might be on pause for now, but the makeup trends that made their way on Euphoria have sparked inspiration on social media. The show’s lead makeup artist Doniella (Donni) Davy has a history of working with Black talent across genres. She was the hand behind the subtle faces in Moonlight, Zoe Kravitz’s looks in Gemini, and Kiki Layne’s gorgeous beats in If Beale Street Could Talk.

On Euphoria, she gets to give us a peek into a more playful world of colored cosmetics, where glitter is abundant, more is more as face jewels are concerned, and there are no rules about self-expression through makeup. And while Rue’s typical look is as pared down as we’ve ever seen Zendaya (no makeup, weary eyes, unbrushed hair), she occasionally gets it together for the many parties that these teenagers seem to frequent.

But it’s mostly Maddy, the ballsy Latina played by Alexa Demie, whose over-the-top beauty looks has sparked young fans to take to Instagram with photos and videos of their own makeup mimicking her looks.

We love the creativity so much, we had to highlight some of our favorites.