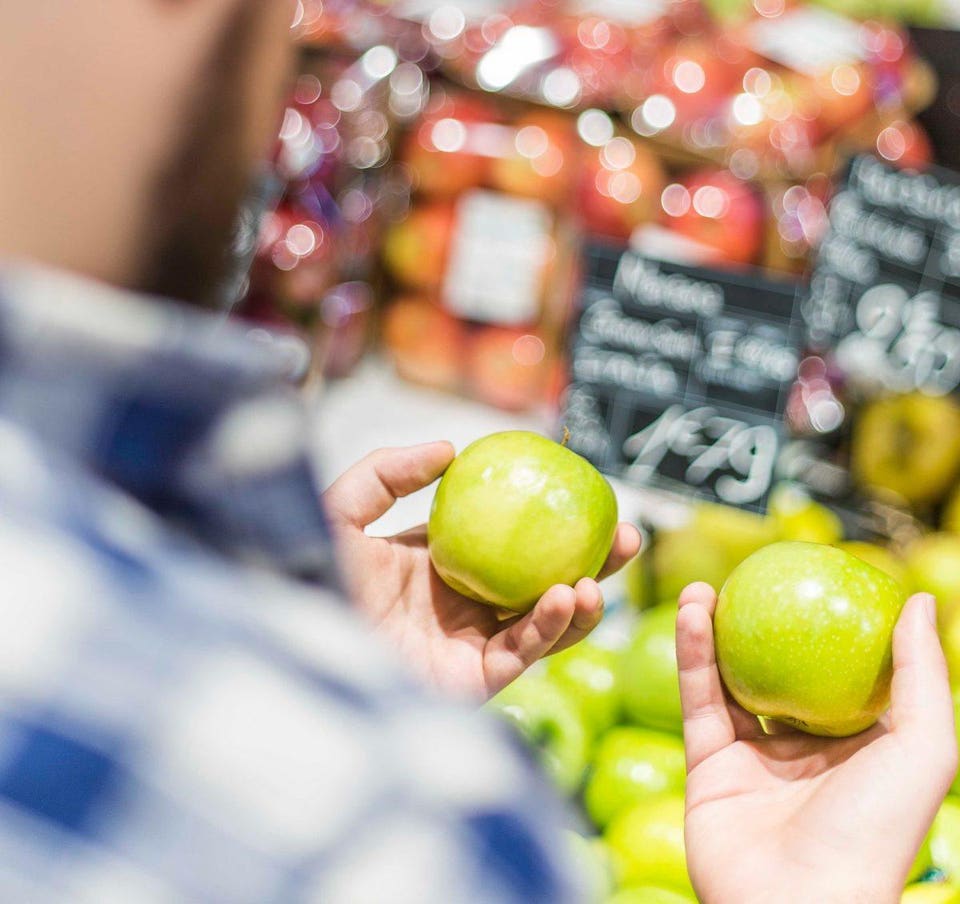 PHOTO BY RAQUEL MARTÍNEZ ON UNSPLASH

Consumers love the convenience of meal kits, though the category continues to scrabble towards a profitable business model. From 2005, when San Francisco’s Slanted Door restaurant first started kitting their menu items for home preparation, to the birth of subscription services, to fast food giant Chick-fil-A selling them to go, meal kits have struggled.

Among other complaints, consumers despair about the over-packaged meal kit as something that causes them guilt. On the flip side, Blue Apron and other industry players advertise their meals as a way to minimize food waste.

Given the choice between a pre-portioned meal kit made in a central facility and shipped by truck to your home or shopping for the same ingredients to make the same recipe at your local grocery store, it’s hard to know which is more environmentally sustainable.  Data has been hard to find. Until now. 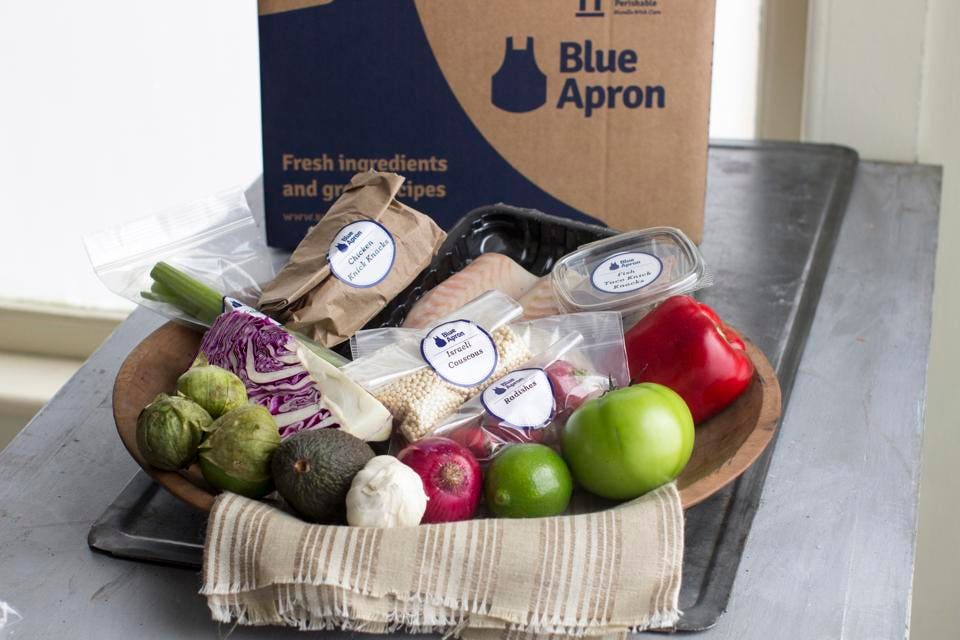 An example of a home delivered meal from Blue Apron, showing the direct-to-consumer delivery box and individually-portioned ingredients that have spurred conversation around whether the meals are environmentally sustainable.          Photocredit: ASSOCIATED PRESS

In a newly-published study, a team of researchers arrived at the conclusion that meal kits are a better choice for the environment. The study compared the total life cycle environmental impact of both options, using Blue Apron (whose stock has struggled recently) to represent the direct-to-consumer subscription model and a chain grocery store to represent traditional grocery shopping, for which you buy a whole bag of carrots, box of pasta, and head of garlic to make a recipe that might use only fractions of these ingredients.

I spoke with two of the study’s authors from the University of Michigan’s School for Environment and Sustainability: Associate Professor Shelie Miller and PhD candidate Brent Heard. My first question was whether the results surprised them.

Miller said the results definitely surprised a lot of people, but she went into the study with the hypothesis that meal kits were going to be better: potentially not as bad for the environment as people think.

Miller cited last mile transportation as most eye-opening for her. The results seem counterintuitive to most people, says Miller, “You think there’s these big diesel trucks driving around for meal kits. How is that possibly environmentally better?” But, she said, “you have one package, one box among many, that owns one small fraction of the overall burden of that truck. Most people do roundtrip dedicated trips to grocery stores, which ends up being more miles per meal than the trucks.”

The authors looked at more than just transportation. They addressed packaging, manufacturing loss, and the impact of refrigerated storage in the grocery store, which author Brent Heard noted, “is incredibly environmentally impactful… around 1% of worldwide greenhouse gas emissions are due to refrigeration.” Miller said the numbers can be as high as 3-5 %in developed nations.

However, Miller reiterated that much of food waste happens at home when food gets thrown away uneaten. When asked what consumers can do to lower their own carbon footprint, she cited meal planning as critical to reduce car trips to the store. Also important is the most logical, but sometimes difficult practice of buying only what you’re going to eat. This shouldn’t be so hard, since over-buying food is one instance in which what’s good for the planet also happens to be good for your wallet.

Unfortunately, the research results don’t identify the best way for us to eat: simply which of the two options studied is better. Food farming, production, packaging, distribution, storage, and waste contribute 19-29% of all greenhouse gas emissions. Those of us in the industry have a responsibility to address it.

That meal kit delivery—a true food system innovation—scored better than the way we’ve been shopping and cooking for the past hundred years should encourage anyone trying to innovate within it.